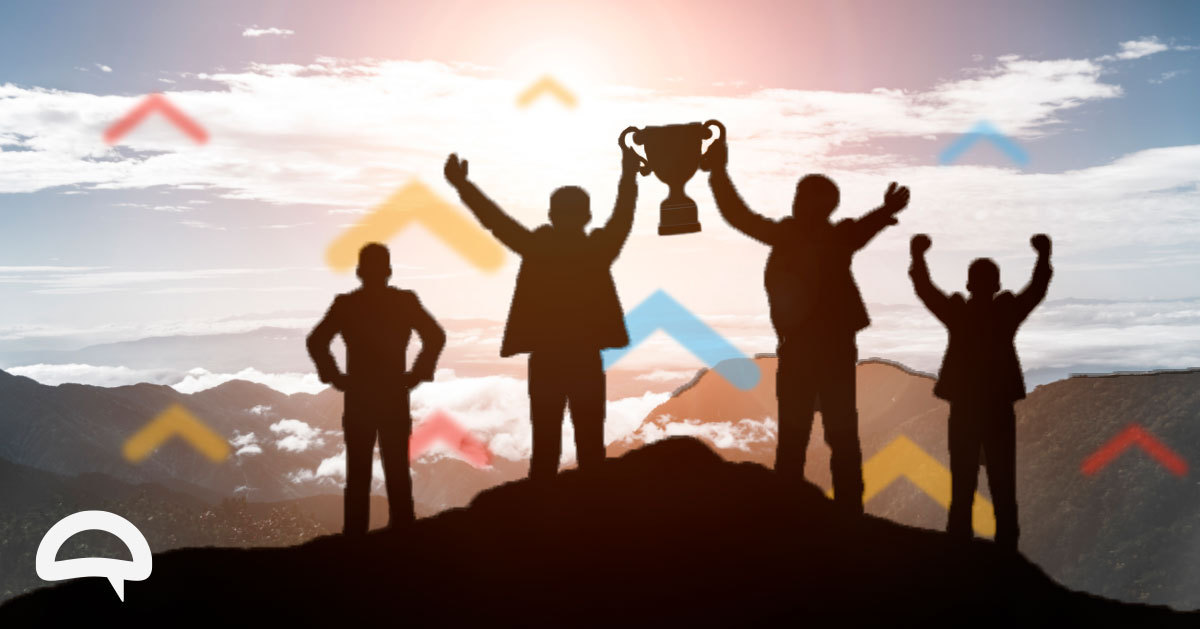 A year of victories in the midst of a world crisis

2020 is a year we will probably never forget. It was challenging, difficult and made us all change our ways and our routines. It was the same for companies: while some managed to adapt, others were left in the way, still trying to catch up with the changes. Virtualmind, who this year celebrates 15 years in the market, is part of the former: instead of drowning, it has found a way to thrive in the midst of this difficult panorama, reaching several milestones in its corporate history.

Home office has definitely been one of the biggest changes this year has seen. For tech companies, however, this had been a normal practice for years, which certainly contributed to making the process easier. Working remotely means trusting that employees will be committed, even if no one is looking. The results show that, in the case of Virtualmind, this is certainly the case.

Before looking at the outstanding external recognition that the company has obtained, it is important to note that 2020 was a year of remarkable growth within the company. Virtualmind was able to gain several new clients and, as a result, 47 new collaborators were hired, significantly enlarging the company’s permanent staff. In a year of so many challenges, this company was able to grow way beyond its own projections, showing that these first 15 years were only the beginning of a very promising future.

At the same time, one of the most remarkable results of this 2020 was reaching the Great Place to Work® certification. This recognition is awarded by the GPTW organization, after carrying out an anonymous survey among the company’s employees, in which they rate the company in several areas, including work environment and culture. If the results are high enough, then the company is awarded the certification and listed among the companies with such recognition in their country. In this year of difficulties and crisis, it is not a minor thing that Virtualmind employees rated the company so high that it could be recognized as a Great Place to Work®.

Another breakthrough achievement in this year was being listed as one of the top 50 companies with less than 200 employees by the Apertura magazine, an Argentine publication specialized in corporate news. This ranking locates Virtualmind among companies such as Microsoft and Visa, all companies that scored more than 300 points in the survey that Apertura carried out. The magazine interviewed the Human Resources directors of all companies, asking about five key areas: Professional Careers, Salaries, Work Environment, Timetables and Requirements, and Training. This year they also asked about the way the company handled the pandemic.

December is the time of the year when we look back to see what this year has left us with. It is rewarding to see that none of the difficulties that 2020 brought were able to stop or diminish the hard work of more than 15 years in the market. Looking into 2021, one can only wonder in expectation what great new achievements it will bring.