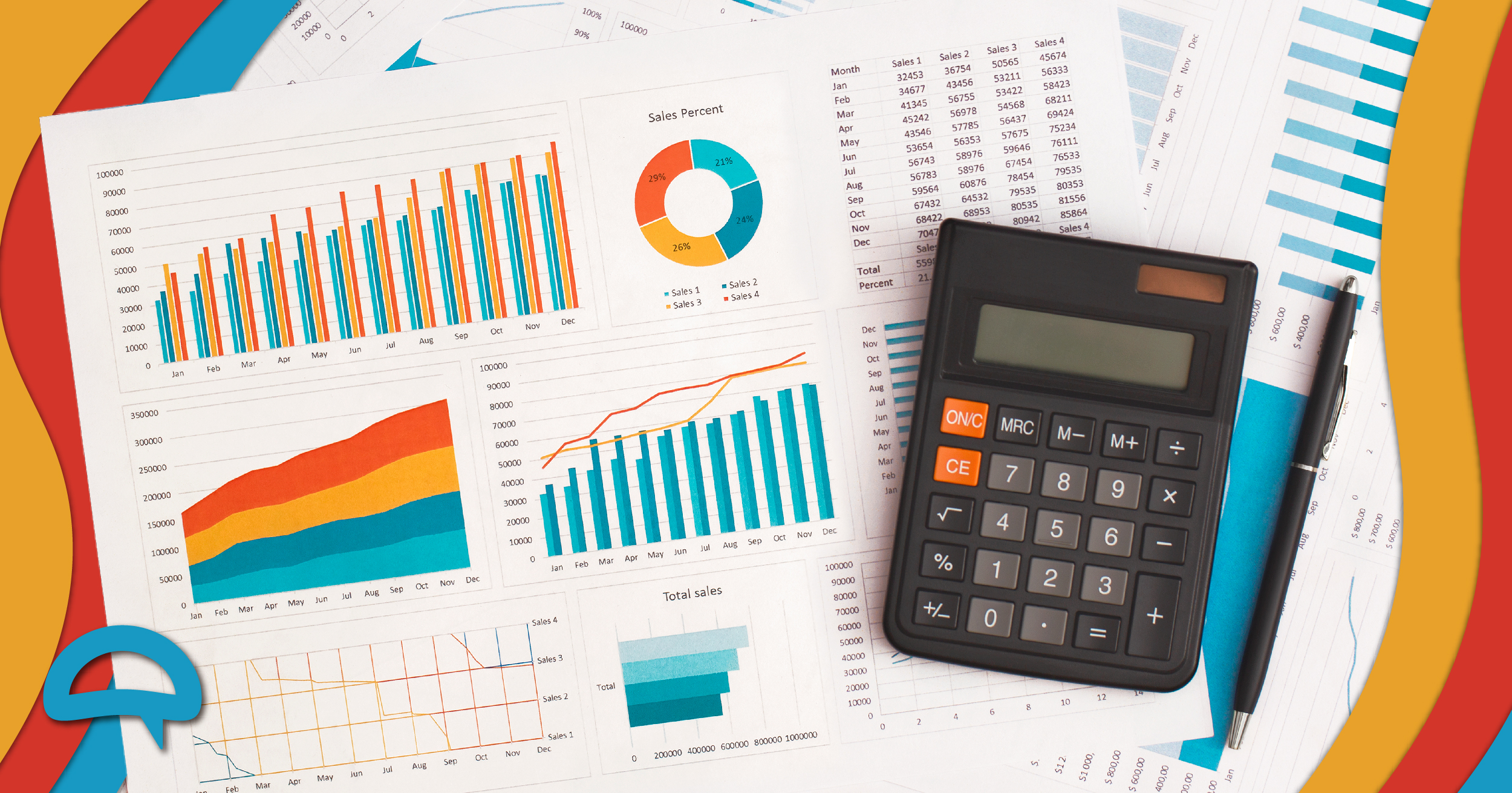 How to optimize your budget when building an MVP 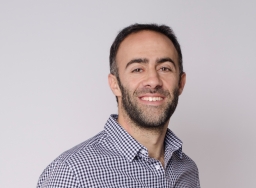 Did you know MVP also stands for “the most valuable player”? Actually, that meaning and the one we acknowledge as developers and product managers are not that distant.

When you are developing a minimum viable product, you are also defining the most important parts of your product that will provide value for users. And when you have to focus only on those key features, you also have to be thorough about your budget and your resources. So we can match the games and sports definition to two notions of our own:

1- Your product as the most valuable player, the star in your product’s launch, and its core during its lifecycle.

2- Your development team as the most valuable player, “the player with the most skills, who contributes the most to their team” (according to urbandictionary.com), helping you create value through your product, taking care of your budget and optimizing your resources.

And since we are talking about optimizing budget and resources, how can we approach that?

Making it to an MVP with a competitive cost

In our world, the idea of an MVP is also related to coming up with the smallest but meaningful version of our product through a minimum effort. So optimizing our budget becomes a fundamental task. It guarantees that if we make a mistake or in case we change our strategy we can still pivot without facing great losses. Bearing this in mind, what guidelines can we follow?

How to achieve a competitive cost for our MVP

- Deciding which technologies to use

Frameworks, libraries, and project architecture are delicate choices. Selecting the wrong tech stack could make your product more rigid or difficult to upscale. In some cases, you will have to rewrite code incurring in giant costs. Be careful, your versioned code should always be reviewed and approved by someone who didn’t write it.

Use Trello, Jira, or a similar tool that allows you to organize and track the workflow, while better organizing teamwork. It’s also important to register bugs and user behavior analytics once you have already launched. This will allow for faster pivoting and better problem-solving.

In case you’re not sure about the user flow or about certain features, A/B testing can help you decide. Implementing this kind of test will provide you with feedback from users at an early stage. For example, one layout with multiple coexisting versions (changing colors, typography, user flow) will make it possible to compare theories and determine pivots.

Running automated tests could prevent sending something that is not working to the repository and the associated possible costs. It will also help you prevent that something that is already in good function breaks when we perform changes to the code. Selenium works perfectly.

By opting for nearshore software outsourcing, costs could be reduced almost to half. You’ll be avoiding risks of hiring someone permanently. Besides, also regarding the hiring process, you’d be saving time and effort in evaluating people.

Some of the most advanced software development centers are located in South America, and if you take advantage of the currency, the cost of a senior dev will be comparable to a junior dev hired directly by you. As an outsource dedicated software development team is composed of people who have worked in several companies and different contexts, it will also provide you with the advantage of a unique set of experiences and approaches that will make the difference for your MVP, enriching the final outcome. By choosing staff augmentation you’ll also have the possibility of reducing or upscaling your team without friction when it’s time to grow

In most cases, if you are used to remote work, you won’t feel the difference because the time zone will be almost the same. At last, but not least! Another advantage of nearshore outsourcing is that you can count on distributed teams around the world to help you land your product in different cultures that are out of your league.

Nearshore outsourcing as a holistic approach to your MVP

Nearshore outsourcing will help you with the other items we have seen before. If, for example, you are not familiar with technologies or infrastructure, counting on a top-notch remote working team will also solve this for you. If you haven’t experienced agile methodologies, it’ll be easier to join an established and already running agile group.

Sometimes nearshore outsourcing will be your holistic approach to arrive at an MVP with a competitive cost, your outsourced dedicated software development team will be your most valuable player for building an MVP.