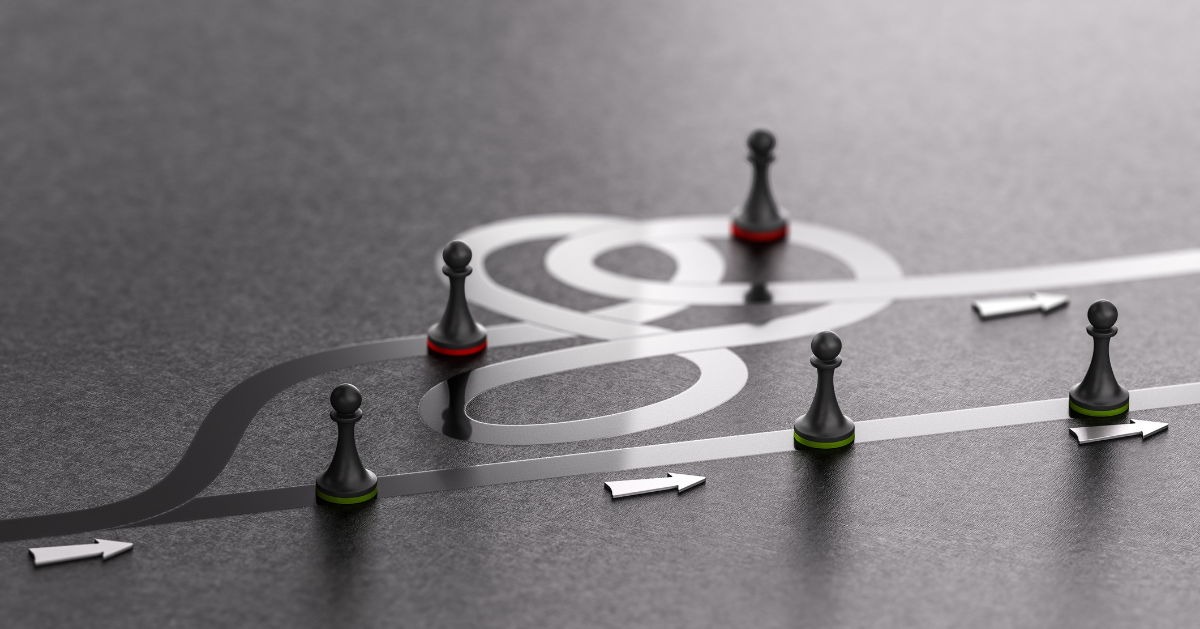 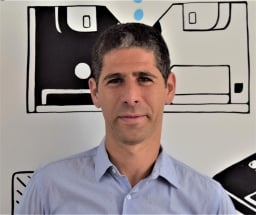 Nearshoring is not a new term for most North American companies: this way of outsourcing to neighboring countries with similar time zones has been a trend for over ten years. We can, however, gain some new insights into this system by looking at how things have developed over the years and why more and more companies choose to nearshore.

In the past few years, nearshoring has been growing 10,4% per year, as opposed to a 4% overall for outsourcing (thinking of Asian countries). Why is this so? The market is clearly leaning towards working with IT partners that are closer to home, and this trend has definitely been strengthened by the COVID-19 pandemic: travel is now a difficult and expensive task, so, the closer we are, the better.

Another key issue is the time zone: while outsourcing companies usually have a 10-15 difference with North America, most Central and South American companies have only 1 (or 2, at the most). This means that the workday can perfectly overlap, being able to solve problems immediately, having daily meetings in “normal” times, and reducing the time spent waiting for a reply (if there is a problem with a code, and the coder is in Bangalore, you may have to wait at least 12 hours until he sees your email and is able to fix it).

Staff turnover is another interesting feature to look at. The statistics show that the attrition rates in countries such as India reach 55%. This means that the people who start working in a project will very much likely leave the company within the first year, which is terribly damaging for projects, since new team members will have to learn everything from scratch, resulting in a significant loss of time and resources. This trend, however, has not been seen in Latin American countries so far. They have a much more “family-centered” culture, so people tend to stay closer to their families and relocate much less.

Finally, language and cultural barriers are some of the determining factors for choosing nearshoring over outsourcing. It is no news that communication is key to the success of a project. Latin American countries have a high level of English training -it is not unusual, either, for Latin Americans to study abroad in North America, thus gaining a broader knowledge of the culture-. Spanish, on the other hand, is the second language spoken in the United States, making people more familiar with its accent and simplifying communication.

It is not difficult to find advantages to nearshoring. Costs, proximity, time zone, culture similarity, are just some of them. Figures show that this trend has definitely come here to stay, and for good reasons. Are you ready to come on board?